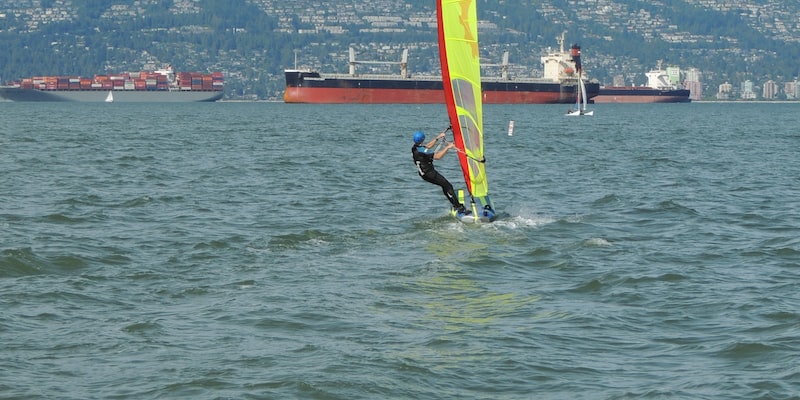 What Was the Origin of the Misconception that Native Americans Were Called "Indians"?

The misconception that Native Americans were called "Indians" originated in the 1500s when Christopher Columbus mistakenly thought he had reached the East Indies. He named the people he encountered "Indians" due to his mistake. The name stuck and was used to refer to the Indigenous people of the Americas.

The term "Indian" was used by Europeans to refer to Indigenous people from the Americas for centuries, and still is today in some contexts. The term "Native American" is preferred by many Indigenous people in the United States as it more accurately reflects their identity and heritage.


Examining the Mythology Behind the Term “Indians”: How It Came to Be Used in Reference to Native Americans

The term “Indians” actually originates from a misunderstanding of the European explorers’ encounters with the native peoples of the Caribbean and the Americas. When Columbus and his crew made landfall in the Caribbean in 1492, they were expecting to find an island inhabited by people from the East Indies. Instead, they encountered a people who were quite different from what they had anticipated.

In the ensuing confusion, Columbus and his crew began referring to the native people of the Caribbean as “Indians”. This term was then adopted by other European explorers and eventually became the accepted term for all Native Americans.

It is important to note that the term “Indians” was not used in a derogatory or offensive manner. Rather, it was simply an easy way to refer to the people they encountered who were not from the East Indies as they had originally assumed. It is also worth noting that some Native American tribes have adopted the term “Indians” as a way to refer to themselves and their people.

In conclusion, it is clear that the term “Indians” was not used by the Spanish to describe Native Americans. Rather, it was a misunderstanding of their encounters with the native people of the Caribbean that led to the term being adopted and used to refer to all Native Americans.


How Did the Spanish Use the Term “Indians” to Refer to Native Americans?

When the Spanish first encountered the native peoples of the Americas, they referred to them as “Indians” because they mistakenly believed they had landed in India. The term was first used in 1492 by Christopher Columbus, who believed he had reached the East Indies. The Spanish continued to use the term “Indians” to refer to the native peoples of the Americas for centuries, even after it had become clear that the Americas were not in fact the East Indies.

The term “Indians” has since become a part of the broader American lexicon, and is still widely used today. While the term is not always used in a derogatory or offensive way, it is important to recognize its historical context and the implications it carries.

When the Spanish arrived in the Americas, they encountered indigenous people they believed to be from India, so they called them “Indians”. This term has since become synonymous with the Native Americans who were living in the Americas prior to the arrival of Europeans. While this term may have been used with good intentions, it can be argued that it has a problematic history.

Additionally, the use of the term “Indians” can be seen as a way of furthering the power dynamics of colonialism. By using a term that is closely associated with a distant and exotic culture, the Spanish were able to create a sense of superiority. This allowed them to dominate the land and the people in a way that would be difficult to do if the Native Americans were seen as equals.

To answer this question, we must first examine the historical context. At the time of the Spanish exploration of the New World, European mapmakers were largely unfamiliar with the geography of the Americas. As a result, they inaccurately assumed that the New World was part of India. This assumption was reinforced by the reports of Christopher Columbus, who believed he had reached India when he arrived in the Caribbean.

This misunderstanding led the Spanish to refer to the people they encountered as “Indians.” The term was not used as an insult, but simply as a way to differentiate the native people from the Europeans. As the Spanish explored more of the New World, they continued to use the term “Indians.”

In conclusion, the Spanish used the term “Indians” to refer to the indigenous people of the New World because of their inaccurate assumptions about the geography of the Americas and their desire to exercise control over the native people. This term is still used today, although it is often seen as a derogatory term.